As you know, Kochi is the hometown of Ryoma.
Joseikan is a Ryokan in his birthplace of Kamimachi, Kochi city.
Surronded by a number of historical sites related to Ryoma, this town is a popular spot to walk around.
Take advantage when staying with us and explore the district! 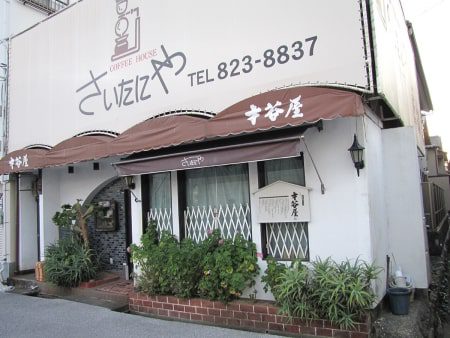 Ryoma's ancestors started living in the castletown, and opened a pawn shop named Saitaniya. Unfortunately, the area does not have any traces of Saitaniya now, but there is a café with the same name. You may want to check it out! 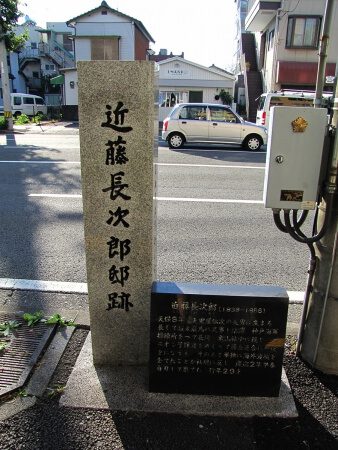 Chojiro learned sailing from Katsu Kaishu, and played an important role as an assistant of Ryoma in Kameyama Shachu (later renamed to Kaientai) 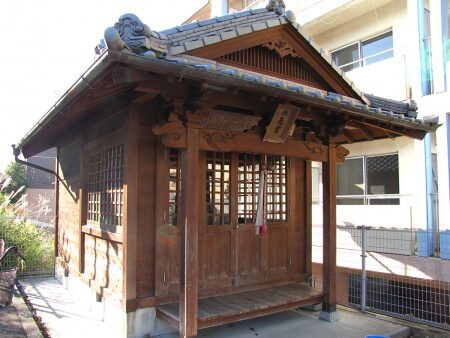 A painter in Tosa, Shoryu Kawada opend this school where Ryoma learned the importance of having a world wide perspective.
The investigation of John Manjiro was conducted here. He brought knowledge about principles in foreign countries and global situations that were new to Japanese people back then.
Suitengu still remains in the area. The Antoku Emperor was enshrined to protect the castletown between the Enoguchigawa River and Kagamigawa River, as they used to flood quite often. 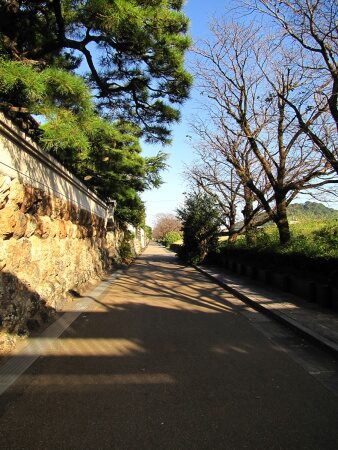 Ryoma is said to have swam in this river during his childhood. It is a river with pure water which reflects the beauty of each season.
The street of houses with stonewalls is called Tsukiyashiki, which keeps its nostalgic townscape even now. In spring, the full-blown cherry blossoms will fascinate you. 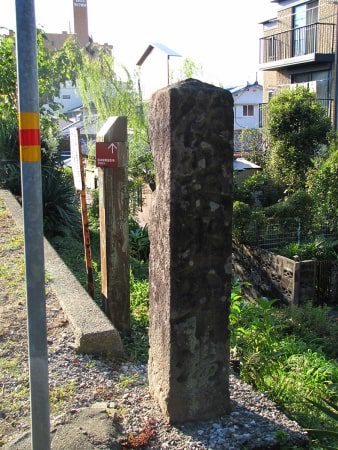 Ryoma practiced swordplay and swimming here when he was small, although the exact location is not certain.
Mizuchoba protected the area from flood. When the water of the river increased, the bell in Kochi-jo Castle was rung, and that was the signal for samurai and townspeople to run to the section. There is a pillar remaining to indicate the border of the sections.

Ryoma was born in 1835 (Tempo 6) as the second son of Hachihei Naotari Sakamoto. The sixth generation of Saitaniya was Hachirobei, and his first son, Kensuke (known as Naoumi Hachihei later) became a Goshi (a rank lower than samurai) and created a branched family of Sakamoto. Hachihei was the third generation of this family.
Ryoma is said to have spent a lot of time playing in this shrine in his childhood. Nowadays, it enshrines the God of fire to avoid disasters and accidents, although the scale is fairly small.

There are other historic sites too. We look forward to seeing you there!

Free Wi-Fi in all our guest rooms.